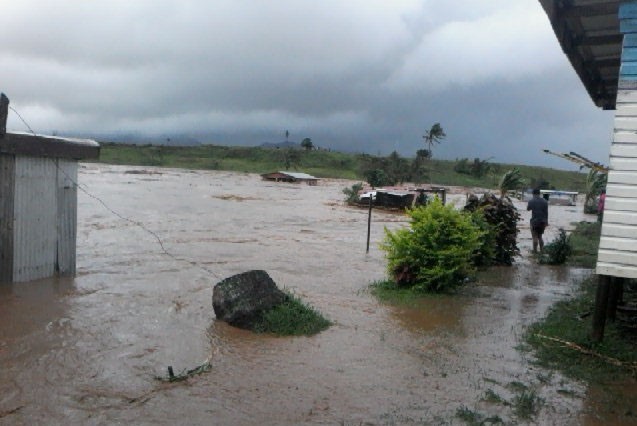 Glen’s original contacts with Fiji were on an AusAid project with Griffith University but Glen got tired with the constant travel and she and Bob eventually (in 2006) went to live in Suva where she continued in her chosen filed of early childhood education. During her time in Fiji, Glen visited a very large number of kindergartens which, typically, are owned and managed by the local communities. The building are usually stand alone and are of cheap construction, often fragile and substandard. The teachers are barely recognised by the Department of Education.

It was not surprising that, when Cyclone Winston – the most destructive cyclone to hit Fiji in recorded times – passed through, a huge amount of damage was done to the educational infrastructure (as well as elsewhere!). Estimates are that 229 schools and 95 kindergartens were either destroyed or severely damaged.

With rebuilding of kindergartens somewhat low in the pecking order, Glen identified rebuilding as a personal priority and the one in Nausori Village was suggested to her as a top project. Nausori Village is in the hills in the north part of the island and is reached by road from Suva, the King’s highway. The speed of passage is also regal (ie slow!),a trip that Glen made in August this year (and it rained heavily!). 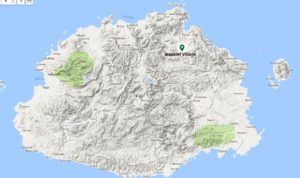 One can drive to within three miles of the village but the rest of the way is fairly rough dirt road until one reaches the river where a causeway has been built but which is not strong enough to take vehicles. Miama Nawaiklou is the kindergarten teacher and her husband, Vilame, is the kindergarten manger. Currently they operate out of a UNICEF tent which is now deteriorating, as are all the other emergency shelters to replace the 60–odd homes that were destroyed. In fact the village is actually going backwards in the absence of funds to rebuild noting that the village is on a subsistence income level.

The actual project is to build a small structure with a veranda, a storeroom and a toilet and which is cyclone proof. The foundation stumps in the ground are designed to resist pulling out whilst the structure, itself, will use screws rather than nails since nails don’t hold in strong winds. The design is by Habitat Humanity which has a great deal of experience in cyclone proofing buildings.