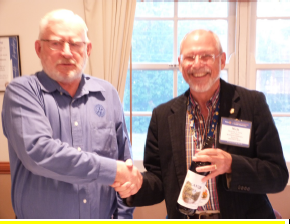 Major point for clubs is the meeting flexibility—which is not total since amendments were passed to require at least two meetings per month…but compromised by the UK custom of cancelling a meeting whenever the meeting was in a week of a public holiday ….which now becomes universal.