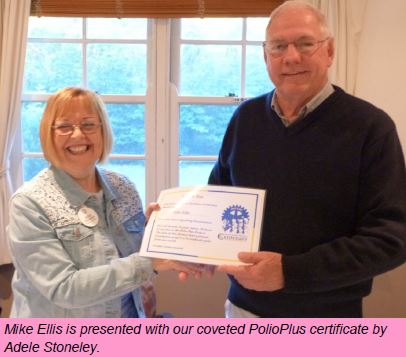 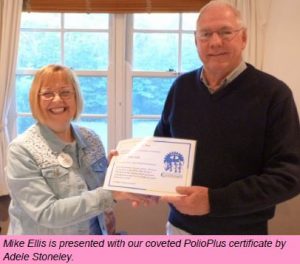 Mike Ellis was a RAF baby with a father flying Hurricanes and a mother being an instrument fitter. He and his parents emigrated to New Zealand in 1950 (as £10 Poms) where he grew up to become qualified as a motor engineer. In 1960, he joined Tasman Airways (the forerunner of AIR New Zealand) but was, shortly after, called up to the army for National Service. The army, seeing him as better placed in the air force, seconded him there and remained with aircraft for the his career.
In 1970, he Married a Brisbane girl—so ended up here where he built up the hours on his commercial licence and became a flying instructor and senior grade examiner in Adelaide for ten years. He joined a South Australian airline flying Fokker Friendships but the company folded in 1982 and he ended up back in Westlake.
He was the Chief Flying Instructor at the Royal Queensland Aero Club as well as an examiner and tester but he suffered from a kidney stone which resulted in the temporary suspension of his licence. At this time a former pupil who worked on the loss adjusting business asked him to come on board and do aviation loss adjusting and assessing as a crash investigator.
At around the same time, he also ended up with QANTAS flying Boeing 767s; which he did until 2004. The insurance industry is now his main source of income….especially from Papua New Guinea!
Mike told us that statistics show that 98% of all aircraft accidents are due to pilot error and showed some examples of crash investigations/loss adjusting that he had been involved with.
One was in PNG where a Britten Norman Islander landed too far down the runway which was wet grass and had been unable to pull up…resulting in an expensive overshoot of the runway down into the mulga.
He is also acting for the property owners of the crash at Essendon. Whilst the results are not in yet, examination of the engines and propellers show no signs of failure.
He also spoke about the flooding of Murwillumbah airport. Road closures made it impossible for pilots to get their aircraft out in time and eight airframes were immediately written off…only four or five are able to be saved.
Another air crash on the PNG/Indonesian border was caused by an asymmetric propeller condition, i.e., one of the props was misbehaving. The pilot made a decision to return to land but, when using reverse thrust to slow the aircraft down, the propeller went rogue again and the plane slewed off the runway and into a village allotment.
Yet another PNG crash was where the pilot, in thick cloud, misjudged the mountain side and one person survived.